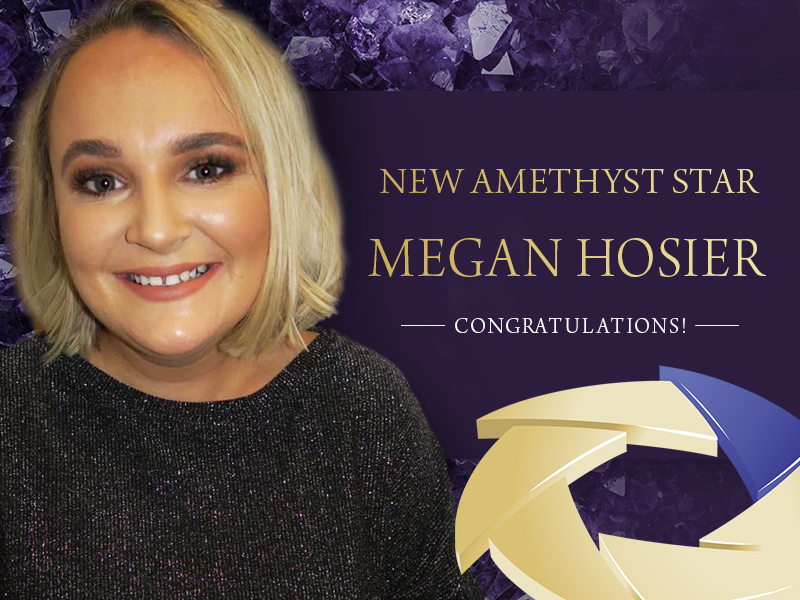 Incredible achievement in FM World UK. Another STAR has risen and shines throughout!

Megan Hosier succeeded beyond the ordinary and it all may sound like a fairy tale ... except it happened for real!

With no previous experience in network marketing, Megan joined FM World in November 2018 thinking of just selling the products to make some extra money because her part time job wasn't enough to give her family (especially her little daughter Ivy) the life they wanted. A year after she became the youngest and the fastest (at that time) Jasper Star in the history of the FM World around the globe! It was truly mind blowing not only for everyone around but for Megan herself too. She never thought she would grow a team of this potential.

FM World Business Opportunity went far beyond her initial expectations of 'just some extra money' for her family. They bought their dream house, they drive their dream car and having time and financial freedom which at 26 years old is just something she never in her wildest dreams would of imagined happening. FM World Business Opportunity has become a lifestyle which has lead Megan to this amazing recognition for the Amethyst Star within less than 2 years from joining!

Now with a team of 20,000 members she has witnessed so many of their lives changed as well and this, as she says, is the most incredible feeling! Megan continues to help as many other people as she can so they can experience the power of the FM World Business Opportunity too.

Love the Makeup Brush Set. I like challenge myself with makeup and this set helps me create any look I want. From daily to drama look.

I can't recommend it enough!

This hair mask works wonders on my hair! I like to apply in the evening on washed hair and then leave on overnight (I tend to get very dry hair)... 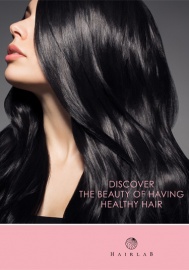 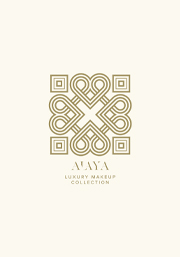